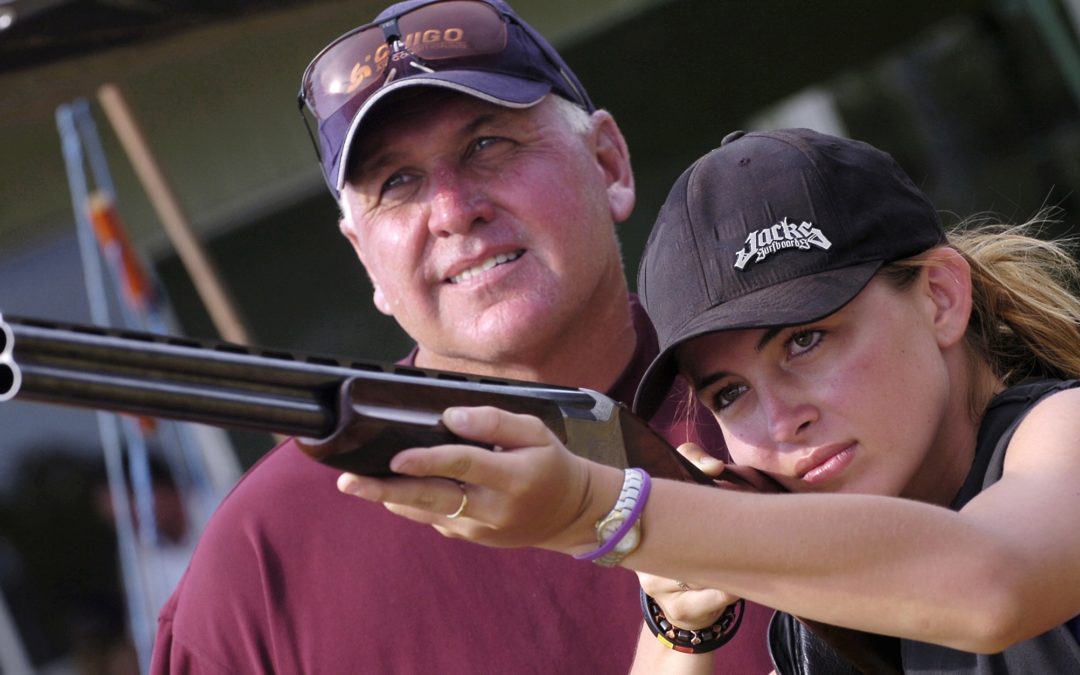 I had no plans the night before my senior year’s spring break. I had no plans because I was a stone-broke college kid, just like my roommates. Spring break was uneventful during the three prior years, but for this one, the last one of my undergraduate career, I had to make it happen.

I walked into the Beamer’s room during a study break. He was a bit snarly, possibly because I interrupted him. More likely than not, it was because he, too, was a senior with no plans. Sweet Lou? No plans. Bob Rock? No plans. DB? No plans. We were pathetic.

“Beamer,” I said, “what are you doing for spring break?”

“Going to Florida,” I tossed out.

“I’m gonna rent a car, put it on a credit card, and head out the door. But I need your gas station credit card. Which means you’re coming, too.”
I got the car, he got the gas, and who knew that outside of our region we could buy beer at a gas station? Everything else would be divided in half, and with that I picked up the white, two-door sedan after my exam. It was impossible to convince our other meathead buddies to shake a leg, so it was just me and the Beamer who split way before sunrise. We traded snow and freezing temperatures for balmy breezes and palm trees. Daytona for Bike Week. Lauderdale for the Button. Orlando for Disney World. Key Largo for scuba diving. Key West for the sunset festival. Some fishing in between. We had a big time. 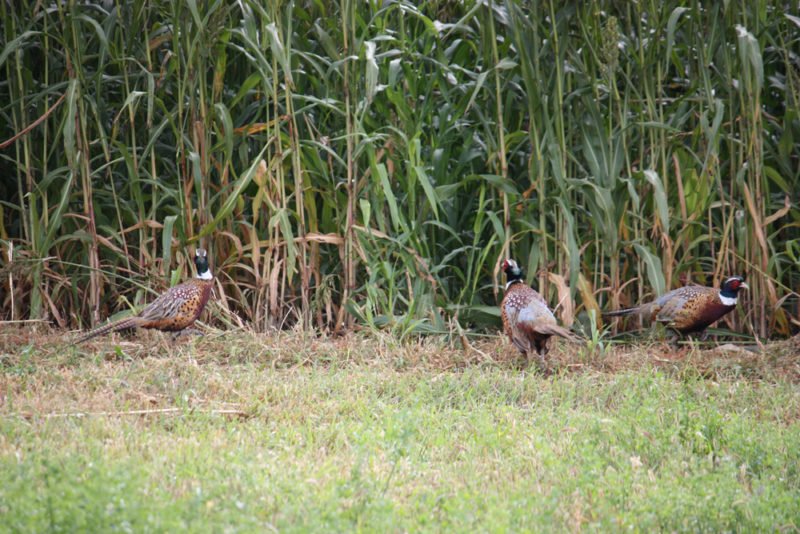 South Dakota is known for its tremendous pheasant population, which makes Thunderstik Lodge a great place to spend spring break.

I remembered those escapes while talking with John and Kim Kalan, the owners of Chamberlain, South Dakota’s Thunderstik Lodge. In March of 2018, they’re launching a wonderfully creative program called Spring Break with Recoil. A series of four-day classes are offered each week of the month, all aimed at families looking to let their sporting hair down.

Instructors and guides cover gun safety, with shooting instruction available for skeet, trap, and sporting clays. Two guided walk-up hunts for pheasant are included, each behind Thunderstik’s championship dogs. Non-shooters in the family can visit the spa for a massage or other treatments, or they can spend the day horseback riding, hiking, or taking a photography class. A “cook what you shoot” class is offered with the chef, and there are day excursions, too.

The idea for Spring Break with Recoil came naturally to the Kalans.
“Both John and I grew up in outdoors-oriented families,” said Kim. “Life was a bit slower back then, and we always found ourselves fishing, hunting, or running dogs. Family and friends are important to us, probably because each trip to the fields or streams with people who were close to us.

“These days, “spring break” means a lot of different things to different people. Some head to the coast to party, while others spend time doing activities with family and friends.” 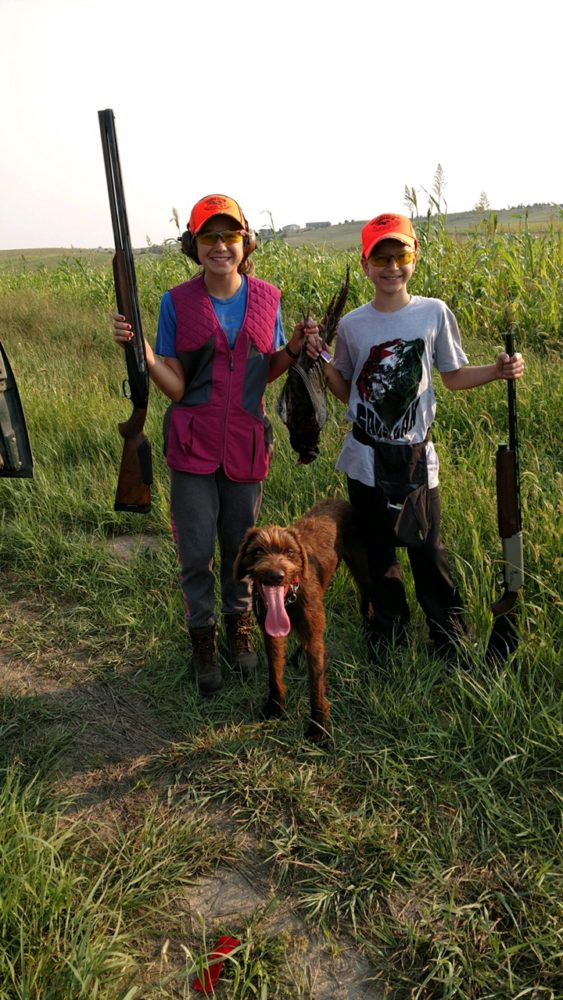 The Kalan children, Grace (left) and Rudy (right), are big fans of Spring Break with Recoil

“Kim and I have watched fishing and hunting bring our own family together,” he said. “Our daughter Grace is 14 years old, and our son Rudy is 12—transitional times, for sure. Grace expressed interest in shotgunning, and I set about teaching her all of the basics. She had an immediate connection, we formed a new bond, and hunting and dogs grew from there.

“Rudy got so excited watching his big sister shoot that he got his hunter-safety permit as soon as possible. Relationships are strengthened through outdoors activities, and Kim and I wanted to create a similar experience for other families at Thunderstik Lodge.”

While Spring Break with Recoil’s daytime activities are activity-oriented, the shoulder times are family times.

“All meals are served together,” Kim said. “We have evening bonfires where we make s’mores on our deck overlooking the Missouri River. We’ll play games like foosball, corn hole, and billiards. Everyone who has spent time in a hunting or fishing camp knows that evening games include card games like Texas hold ’em and 21, so we’re offering that, too. The fun part is that kids who win chips can exchange them for products in our pro shop such as blaze ball caps or t-shirts. It’s a souvenir of sorts and a memory of their spring break.” 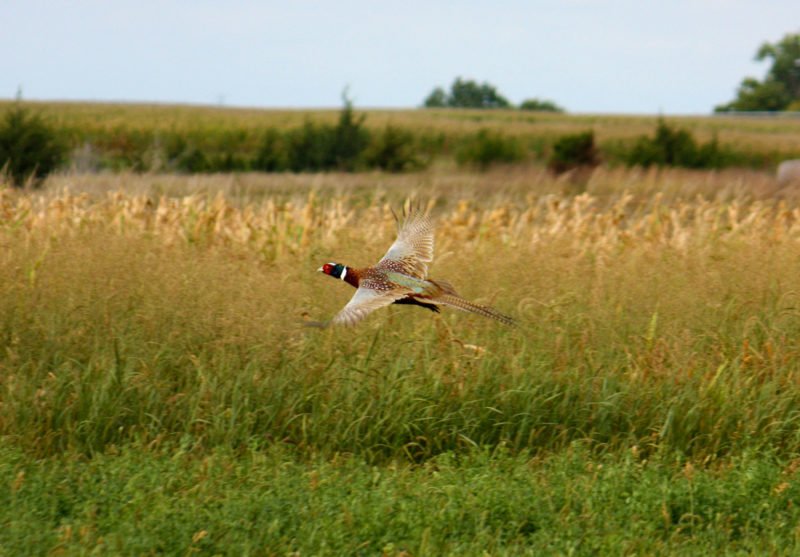 Some get away, and that contributes to the learning experience at Thunderstik’s Spring Break with Recoil.

The rubber ultimately met the road when I returned the rental used on my own spring break. The agent was perplexed and recoiled.

“There’s beach sand in the trunk.”

“The least you could have done is to have changed the oil. There were 32 miles on the odometer when you picked it up. There are nearly 7,000 miles on it now.”

Fortunately, the agent did not meet my spring break with recoil. That said, I’d have preferred to have spent the week with my family and friends doing something I loved to do. Maybe I’ll go this year. It’ll be my way of being young again.