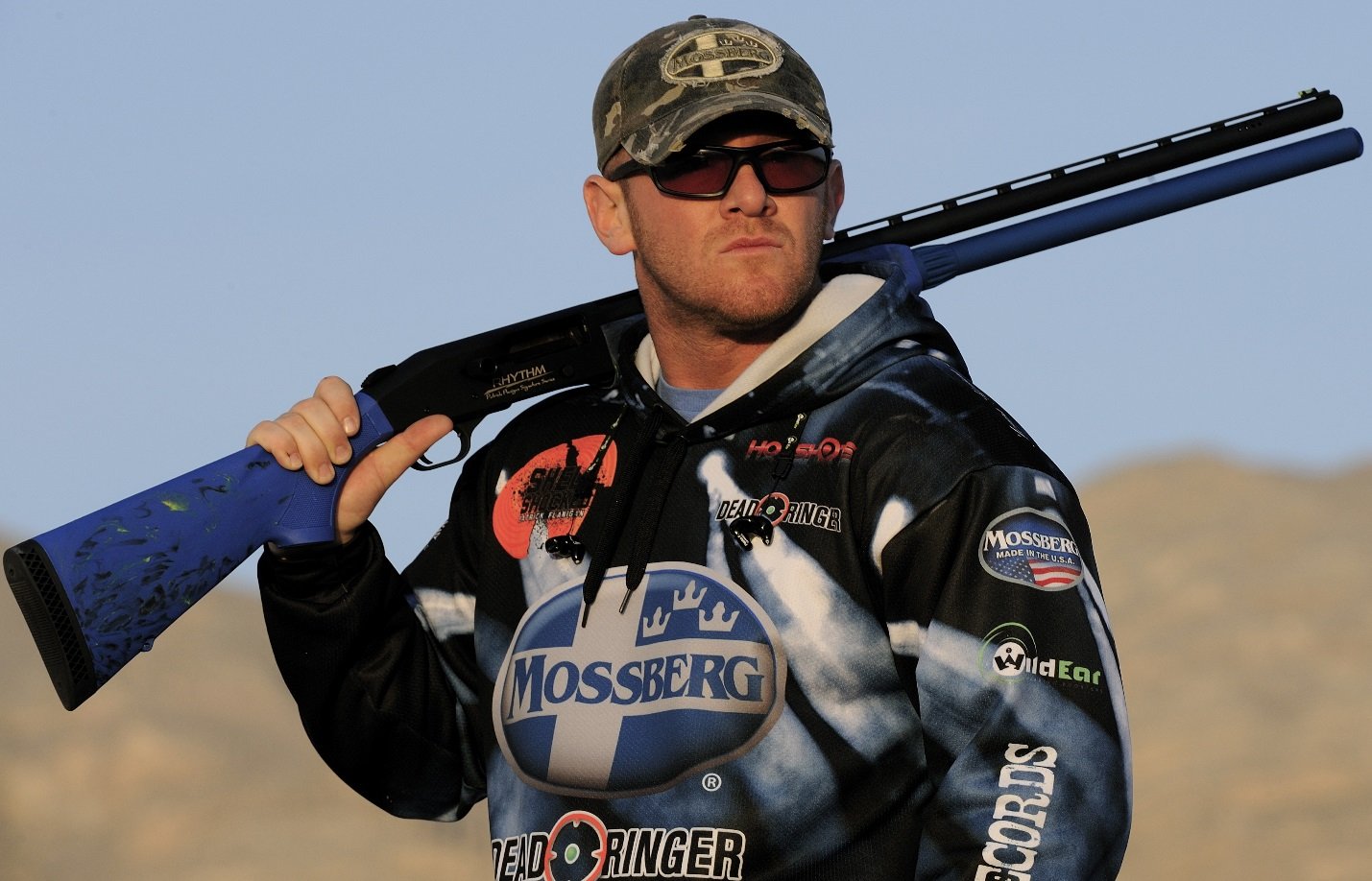 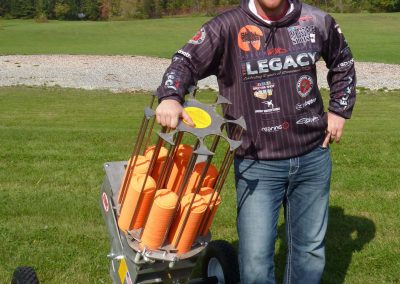 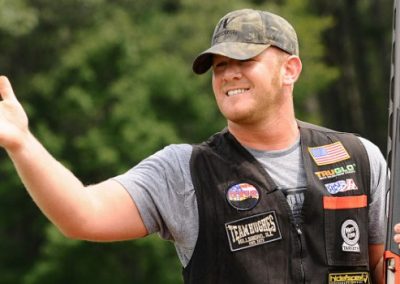 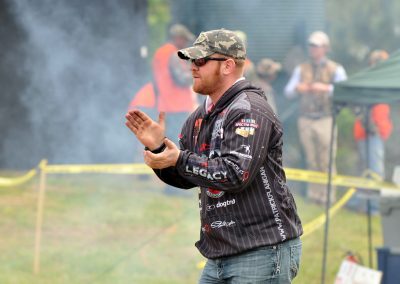 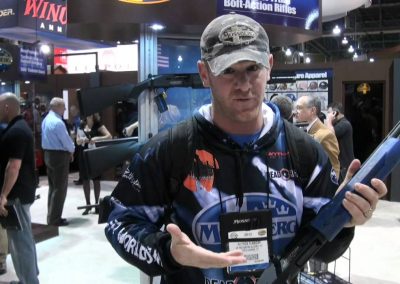 Nine-time world record holder and one of the most accomplished and recognizable names in the shooting sports industry, Patrick Flanigan will bring his world class training and motivational shooting events to Historic Thunderstik Lodge in Chamberlain, SD (thunderstik.com).

Best known for his accomplishments during a six year relationship with the Winchester Repeating Arms and Winchester Ammunition companies, Flanigan will forever be linked with the launch and blazing performance of the SX3 shotgun. Inspired and supported by the iconic Winchester name adorning his shooting gear, Flanigan was soon appearing in more than 60 live exhibitions a year throughout the world, setting eight world records in the process. Representing as many as twenty leading industry brands during his career, Flanigan later moved from Winchester to O. F. Mossberg & Sons, where he became the first exhibition shooter sponsored by the company. That relationship spawned “The Rhythm” Patrick Flanigan Signature Series shotgun, and he went on to set a ninth world record with a Mossberg 500 pump shotgun.

His growing popularity did not go unnoticed by the media. Appearances on television shows like Player Style Files (CBS Sports) and Hot Shots (NBC Sports) lead to hosting duties for a program called Shell Shocked produced by the Sportsman Channel. Flanigan also earned a featured shooting role on the Outdoor Channel’s popular Impossible Shots program, all while maintaining a full schedule of live performances. And, it was during this time that Patrick also produced a tourist show in the legendary town of Deadwood, South Dakota called, Legends of the Gun. This show marked the beginning of Flanigan’s vision to create a stationary show similar to Buffalo Bill’s Wild West Show.