Helicopter Hog Hunting the Feral Hogs of Texas - gets your Adrenaline up and Helps our Texas Farmers! - Gage Outdoor Expeditions
763-595-5936 info@gageoutdoor.com

Helicopter Hog Hunting the Feral Hogs of Texas – gets your Adrenaline up and Helps our Texas Farmers! 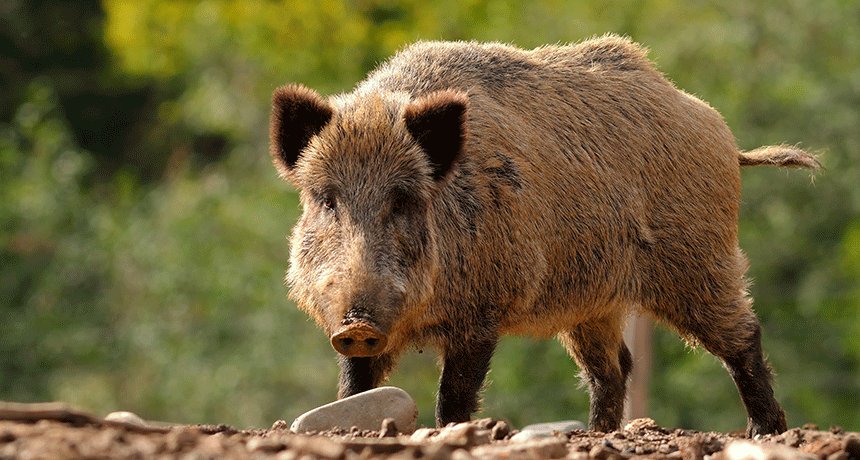 Does this guy scare you? Well, he should, he is part of a growing population of Feral Hogs/Wild Boars rampaging through many parts of the USA. Texas has the largest population of these pesky creatures at over 2.5 million animals. Recently a new highway was opened near Austin and within just a couple of months 4 car/hog accidents have taken place, luckily the drivers were not killed but it may only be a matter of time.

The word “Feral” means wild, untamed, brutal, fierce and ferocious. These pig species were introduced into the South of the US in the 1500’s by explorer Hernando De Soto. Surely, he never realized that the New World- America would turn into the “land of opportunity” for more than just humans, it would become the “Salad Bar with extras” for the Feral hog/wild boar population.

Wild hogs today are a combination of the gene pool of the pigs that De Soto introduced, and a Eurasian Wild Boar population brought here in the 1900’s. They have cross-bred and grown into a formidable species numbering approximately 6 million in total across the US. The females are very fertile and breed twice a year, they can produce up to 24 pigs each per year. If you do the math, in 20 years they could be found in every county in every state if we are not careful.

Conservation of our land, agricultural crops, native species of animals, has always been a hallmark issue where Hunting is considered. Most hunters want to help save Ranchers/Farmers from destruction of their lands and do so by culling down the populations of invasive /over productive species through hunting. Feral hogs cause over $1.5 billion dollars in damages each year. They root and burrow under crops, eating the roots, the fruits, or vegetables, etc. They kill and eat livestock such as lambs, kids and calves occasionally, or all the food set out for the livestock. They also eat indigenous deer, quail and eggs of endangered species of turtles. 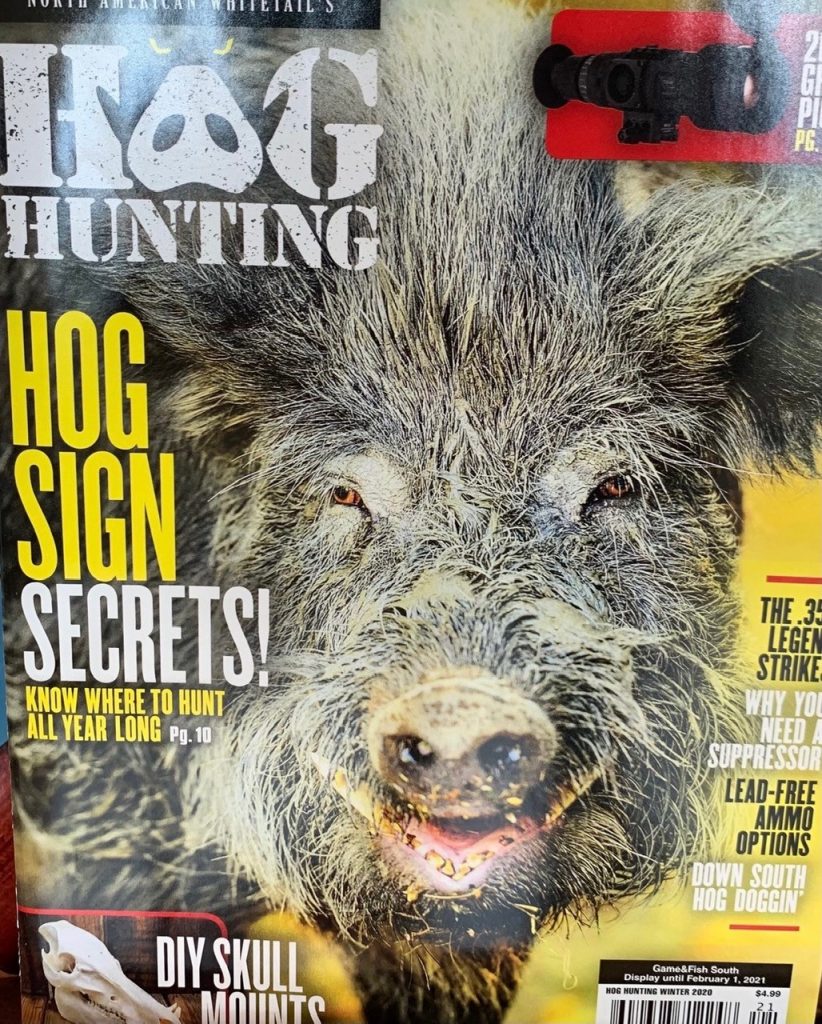 Gage Outdoors invites you to Texas, to our Divided Find Ranch, for a chance to help hunt the Hogs! The best way to harvest the hogs is to go up in a helicopter and do a Heli-Hog hunt. These animals are dangerous and unless you are a native Texan and know the terrain, their habitat, feeding habits, it would not be advisable to hunt the Hogs alone or with novices. These hogs are ferocious, grow from 60 to 200 pounds commonly, but can reach up to 400 pounds. These wild hogs develop a thick skin, almost shield like, especially mature males. They can be hard to take down, they can run at speeds of up to 30 mph. These pigs/boars have poor eyesight, good hearing and a very highly developed sense of smell. They can detect smells up to 7 miles away and up to 25 feet underground. They are sly and evasive; you will have your work cut out for you! Most of our hunters describe this hunt as the Adrenaline rush of their lives!

Our Gage Outdoor guides will prepare you for an awesome helicopter hunt including safety classes for gun handling, practice shooting moving dummy targets on a range and hunting etiquette in a helicopter hunt. You have a choice of hunt packages which can include a stay in our hill country styled lodge or cabins, and wonderful meals provided by our stellar staff chef. Choosing a hunting package with lodging will allow you to sit around the campfire at night comparing hunting techniques, telling cowboy stories with a beverage from our well stocked bar.

In September of 2019, Texas Governor Greg Abbott signed into law House Bill 317 allowing an open season on Feral Hogs. According to the Texas Parks and Wildlife Department, feral hogs are unprotected, exotic animals which may be taken by any means or methods at any time of the year.